How She Screws Her Husband… (without wanting to) 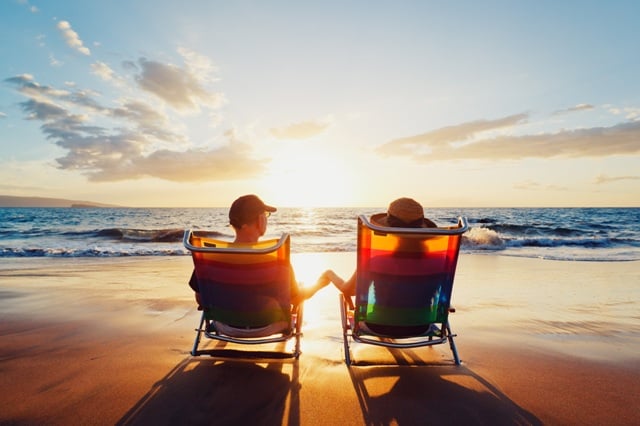 Even when I explain the four most common reasons a sex life falls apart, guys write to me unsure if their particular situation can be “saved” because its too unusual or different…

And it ends up still being one of the four most common reasons –  they just can’t see the forest for the trees in their own relationship.

I’ll walk you through the four reasons, so you can compare your plight to the literally millions of other men who can turn your relationship back around…

Who can turn their wives back on… and get back to the kind of sweet hot sex like when you were first dating.

It’s not only possible, I’ve helped thousands of men recreate  the passion in her that made them want to marry her in the first place.

First, let me tell you how this happened to you and how bad it gets for other guys.

It can and will get worse from here:

See how many of these scenarios are playing out behind closed doors at your place:
(Just say yes or no silently to yourself as I read you the list.)

I was, sad to say, that kind of wife. We don’t mean to shut your sex life down. There are very good reasons this happens, which I explain to you in full detail.

The good news is, you can bring your wife back into your arms, into your bed with joy and ease.

And you lady can have this same exact turn around.

Listen, this is important.

It’s not your woman’s fault this happened and Ill tell you why this physical disconnect occurred and why it’s actually natural and completely common.

The good news is…

It’s not your fault either. Hardly anybody in the world has studied this common situation where a married couple’s sex life crawls to a standstill. But I made it my life’s work and in the next 10 minutes I will tell you how you can turn your wife back on again sexually and lead her into more passion and more new kinds of sexual experiences with you than you can even imagine now.

Don’t believe me, believe Brian, Ken, Roger and the thousands of other men who were smart enough to believe it might be possible to rekindle their sex life and were willing to try.

These men were gutted, depressed, angry, upset and felt guilty for their desire.

Many of them tried begging or demanding sex.

They tried to please their wives by doing extra chores in the hopes they’d be rewarded with a little nookie.

They walked on eggshells, praying she’d toss them a bone every week, then every month…

Until sex was almost non-existent and they wondered if the should get divorced, have an affair or simply resign themselves to cohabitating as “friends.”

When a red-blooded man is not getting sexual release from a woman who loves to be intimate with him, who gets turned on by him, who actually wants him and shows

I mean come on!

That was the deal, right?

To have and to HOLD.