How To Send Killer Texts 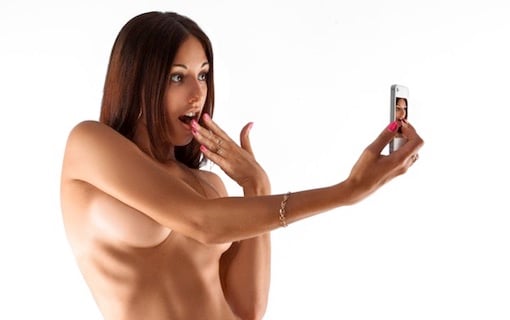 Have you ever had this happen to you?

You’re texting back and forth with a girl you like…

She sounds like she’s into you. Laughing at your jokes. Sending flirty emoticons.

She stops responding to one of your messages.

Well, let me tell you. It’s most likely NOT your fault.

You probably didn’t say something wrong to her.

The problem was… you didn’t say the RIGHT thing that would get her so excited, invested, and engaged with you…

That she won’t be able to help herself but make the first move and ask YOU if you want to hang out.

You see, that girl you like, if she’s smokin’ hot, will have up to 20 guys texting her every single day.

That means her phone’s probably flooding with texts from sex hungry guys who all want to get in bed with her… just like you.

And even if she’s just average looking and pretty… she’ll still have around 5 guys all fighting for her attention.

That means if she STOPS responding to your texts, it probably means someone else has caught her attention hook, line, and sinker with a KILLER text.

A text YOU should have been the one to send her.

He found out which texts girls gloss over, delete, and forget about…

And which kinds of texts make you STAND OUT in her phone’s inbox.

And to keep texting you back.

Because that’s how you get a girl engaged and hooked on you.

⇐ Text That Girl And Get Her Hooked

Race sent over 7,000 texts to learn what will get girls to text you back.

These strategies make her choose YOU over any other guy that is texting her. 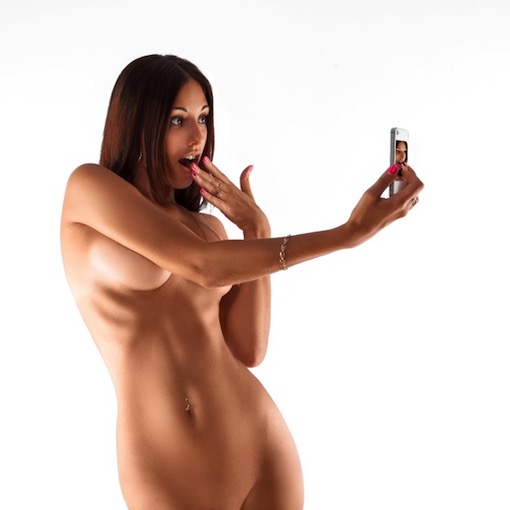