How To Blow Massive Loads And Boost Your Ejaculation Pleasure 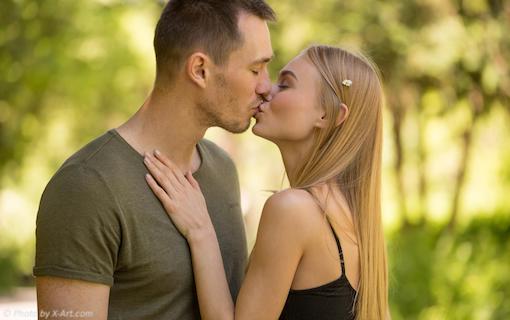 One of my biggest fantasies is to get blasted with my man’s juices. Read on to learn how to shoot massive loads.

Have you ever fantasized about shooting your load all over your lover’s face? Dripping all around her supple breasts? Sliding down her back and booty?

You’re not the only one…

I saw a video online where adult actresses were asked if they loved getting facials. Here’s what two of them had to say…

While you may be thinking, sure, these are adult actresses.

They should love facials.

I also found many REAL women who had the same love for loads as I do. A couple of them are subscribers, and some are from an online forum. Here’s one. There’s more at the bottom.

“As a woman, I love facials. I love them because it makes me feel like he wants me as his own. Like he thinks I am so sexy that he wants to be able to have himself all over the part of me he thinks is sexiest. It makes me feel so sexy and so wanted.” — Kelly

Famous sex expert, and good friend of mine, Lloyd Lester, has just created a new book that teaches men how to naturally blow thicker, heavier, juicier, and more lather-worthy loads.

Lloyd Lester is the creator of many sexual health and sex technique programs I’ve recommended to my readers for years.

Some of his programs include Ejaculation On-Command, Orgasm On-Command, Unstoppable Hardness, and the No-Touch Orgasm.

With this latest book, he broke a record of providing massive load-worthy value most affordably.

He teaches you techniques and tricks that include:

And so much more…

All guys should get this book. I mean it.

HOW TO SHOOT MASSIVE LOADS

Some of the techniques and methods in Lloyd’s book take a few days or weeks to take effect. You know, long-term semen production.

However, he also included several techniques and some clever tricks that give you an almost instant effect of being able to shoot more load in your next ejaculation. You should start using them starting tonight.

Here’s what some more women had to say about facials.

“There are several things that I like about facials. There’s the sense of submitting yourself to your partner and the fact that your partner is so excited that they can’t control themselves. Also, the sensation itself is primal and unique. Almost like running through a thunderstorm.” — Jenny