What’s Holding You Back From Success 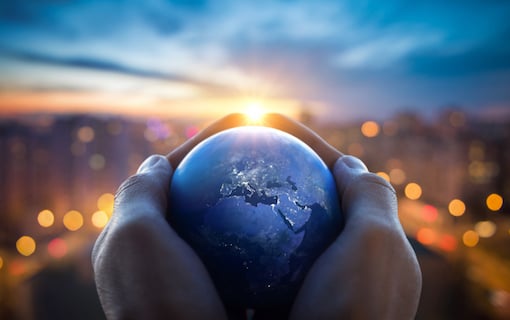 Let me tell you a story about an old friend, Justin.

He has a wonderful “Law Of Attraction” success story that might inspire you.

Justin was the kind of guy who never quite fit in an office job. So he spent his time bouncing from one weird job to the next. Never really finding one that he loved and where he excelled.

He dreamed of traveling the world, living by his own rules, and making money while he sleeps. Desperate, he decided to dip his toes into starting an online business.

But it wasn’t as easy as he imagined.

Justin didn’t make the kind of money he wanted. He was also going deeper and deeper into debt as his “investments” kept piling up. Soon he had to move back to his parents’ place so he could “start over.”

We grew apart for a few years. But when I accidentally caught up with him at a seminar we both attended last year, I couldn’t believe what I saw.

Justin was no longer the same guy I knew back so many years ago. He was completely different. More confident. More energy. He felt happier and more fulfilled.

I found out he now runs several online businesses, and has plans to start even more. Today he proudly says he makes more money than he would ever need.

I’m so proud of him and what he’s able to do for himself. Not only was he making it good financially, he was also giving back immense amounts of value to the world through his work.

It wasn’t magic. And it wasn’t luck.

He didn’t say some “magic words” to tap into “the Universe.”

He discovered that for most of his life, he was subconsciously sabotaging his own success.

Some of his daily habits, routines, and mindset wasn’t serving him. In fact, he was pushing himself back into an endless pattern of failure.

Once he found out what was “blocking” his success, he was able to overcome it. And ever since then, it was full steam ahead for him and his life goals.

Imagine if you could eliminate all the things that are stopping you from achieving your hopes and dreams.

It would be life-changing.

Once you’ve removed all the “blocks” in your life, what would then stop you from creating a life you’ve always wanted?

That’s why I want you take this short, eye-opening quiz. It will reveal whatever’s “poisoning” your life and killing your hopes and dreams.