Watch This Video On Superhuman Learning 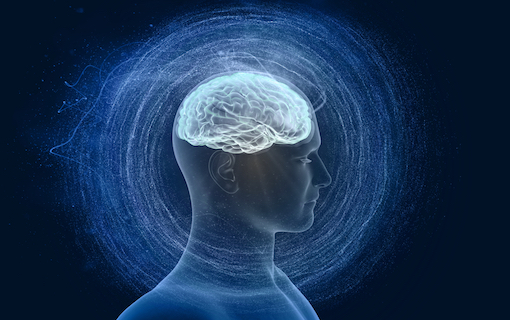 Use this amazing technique to give yourself the ability to learn and master anything at phenomenal rates. Expand your mind power with The Raikov Effect.

“A man is but the product of his thoughts. What he thinks, he becomes.” — Mahatma Gandhi

Something mysterious happened back in the 1970s.

A Russian neuropsychologist named Vladimir Raikov was experimenting with hypnosis on his Moscow students.

He stumbled across a certain secret that, when triggered, would turn unwitting students… into Einstein-level geniuses.

His technique astounded researchers. In fact, the USA immediately sent psychologists to uncover how it worked.

The story is fascinating.

It also sheds light on how you can use this secret method yourself to rocket your own natural genius levels.

⇐ Significantly Increase Your Ability In Anything

He did not hypnotize one group of students; they trained normally.

The second group of students was hypnotized and received positive suggestions.

And the third group of students were also hypnotized and were told to be “in the skin” of some notably great musicians in history.

The third group showed the most significant results.

Some students were able to play instruments just as well as these world-renowned musicians.

Raikov further expanded the studies to touch on other skills like painting, math, and even therapy.

There’s nothing inherently wrong with the studies Dr. Raikov conducted compared to the research we do in our country today.

Music teachers teach you to do something similar when they tell you to listen to your favorite music.

Sports athletes watch and rewatch videos of their competition to study their methods and find ways to beat them.